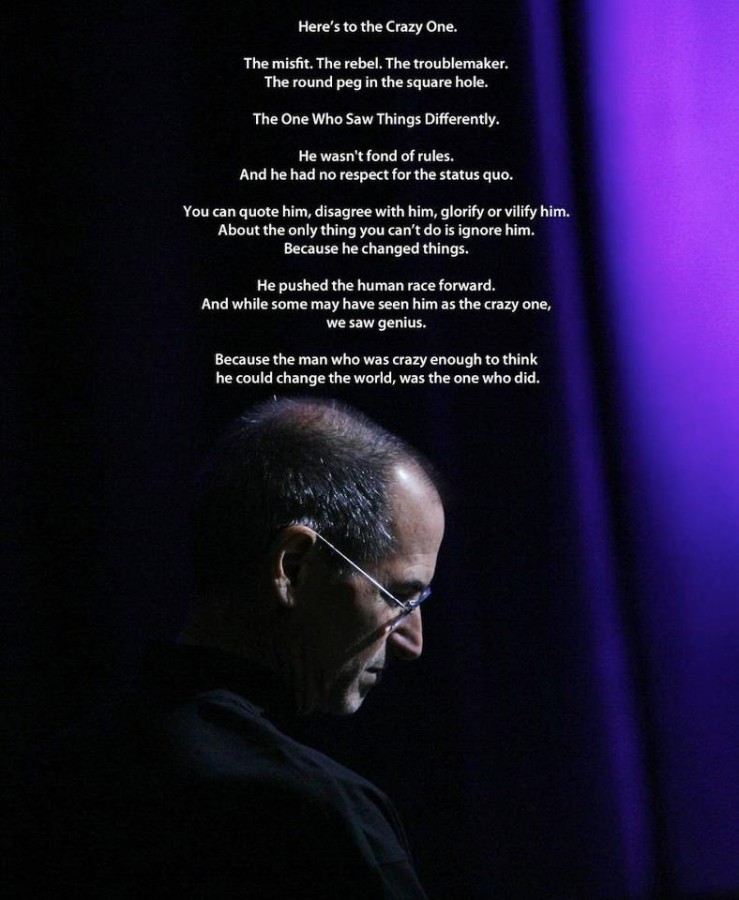 Unsure to the reference so if you know let us know in the comments below.

Here’s to the Crazy One.

The misfit. The rebel. The troublemaker.
The round peg in the square hole.

The one who saw thinks differently

He wasn’t fond of rules
And he had no respect for the status quo.

You can quote him, disagree with him, glorift or vilify him.
About the only thing you can’t do is ignore him.
Because he changed things.

He pushed the human race forward.
And while some may have seen him as the crazy one,
we saw genius.

Because the man who was crazy enough to think
he could change the world, was the one who did.

Get News & Updates on Internet Marketing 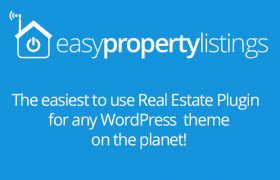 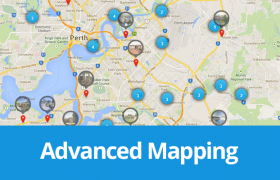 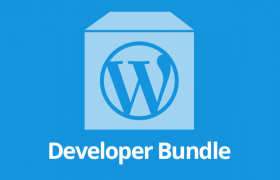 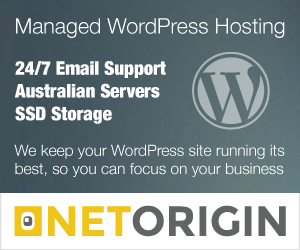 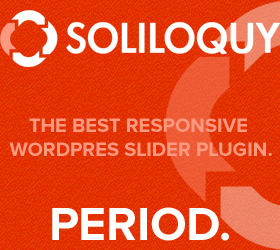 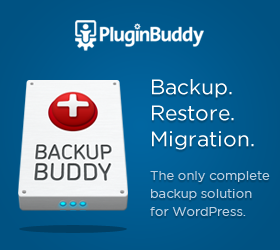 Get News & Updates on Internet Marketing

We are a marketing agency specialising in real estate agents who know the internet is the the future and want to use it to find clients and provide the best possible service to them.

If you are looking to transform your business into the digital age and have clients come to you, and are prepared for the avalanche, then you have found the future.

This is Real Estate Connected.